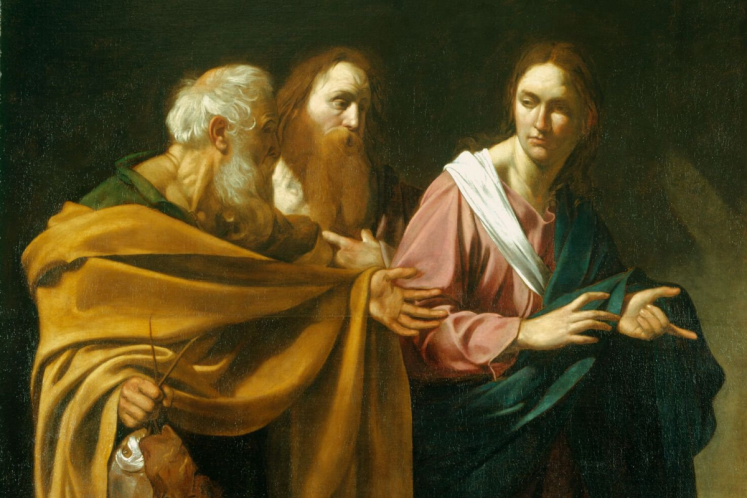 On 30th November each year, Scotland honours Saint Andrew. Many Scots will be familiar with the patron saint but how many actually know his story and legend?

Saint Andrew is said to have been born in Galilee in the early 1st century AD, and it is claimed in the New Testament that he was the brother of Simon Peter.

He is not only revered and celebrated in Scotland but also in many other European nations, including Georgia – in which he is believed to have been the first preacher of Christianity – Malta, Cyprus, Romania, Spain and also Ukraine.

With such a wide range of peoples who venerate Saint Andrew, one might question Scotland’s link with him. Given the time period he lived in, many stories involving Saint Andrew are now largely shrouded in myth. However, the link with Scotland is fascinating.

Manuscripts that can be found in the Bibliotheque Nationale and the British Library claim these relics were brought to the Pictish King Oengus I, who proceeded to build a monastery on the site we now know as Saint Andrews.

This was only the beginning of Saint Andrew’s ties to Scotland, however. One story suggests that Pictish King Oengus II confirmed the preacher as patron saint after good fortune in battle.

On the eve of battle

According to legend, Oengus II led an army of Picts and Scots against the Angles of Northumbria, led by Aethelstan, in East Lothian just outside of Edinburgh. The village of Athelstaneford still remains to this day.

It is claimed that on the eve of battle, Oengus II, outnumbered by the Angle host, prayed to Saint Andrew and vowed that he would acknowledge him as the patron saint of Scotland if they achieved victory.

The King’s prayers appeared to have been answered when a cloud formation appeared in the shape of the cross upon which Andrew was crucified. We know this today as the Saltire, which has remained as Scotland’s national symbol since the 14th century.

Emboldened by his vision, Oengus II led his army to victory over the Angle invaders, and this set of a chain of events that would ultimately lead to the nation as we know it.

While King Oengus granted Saint Andrew the status of patron saint, this was not fully acknowledged until the Declaration of Arbroath several centuries later.

As mentioned before, the celebration of Saint Andrew is not only acknowledged in Scotland, as the first preacher of the Christian faith in Georgia, Andrew is renowned in Eastern Europe as one of the many who brought the faith to the Pagan peoples who inhabited the region.

This also helped spread the faith north & eastward into modern-day Ukraine and Russia.

Saint Andrew’s death is particularly iconic as he shared the same fate as Jesus Christ, crucifixion. In 60AD, he was crucified on an X shaped cross; his remains were moved to Constantinople over three hundred years later by Emperor Constantine.